What is Hogan’s Alley and where did it come from ?

What do our course participants learn in our indoor Hogan's Alley/hallway and our electronic shoot/don’t shoot tactical exercises ?

They learn the latest tactical flashlight shooting and room searching techniques and they are immersed in a realistic scenario where they are expected to incorporate basic searching tactics, tactically clear hallways and rooms and deploy their firearm skills with home invasion predators.  They will make split second decisive firearm deployment extreme exigency decisions as they encounter armed and unarmed predators.

When the moment comes to choose whether or not to be a victim the urgency to prepare has past.......

What is Extreme Exigency ?

Extreme Exigency is the only time we are justified in using force likely to cause death or great bodily harm.  The only time use of a concealed carry firearm is justified.

" Holster A Hero "
​Free Classes for Our Veterans 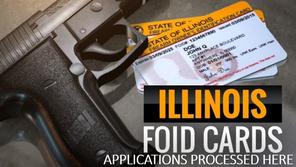 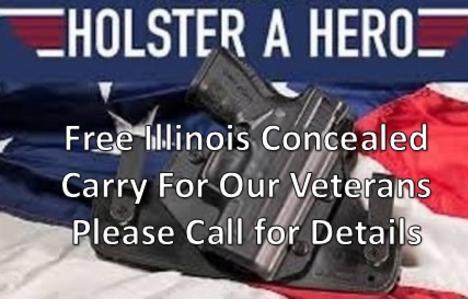 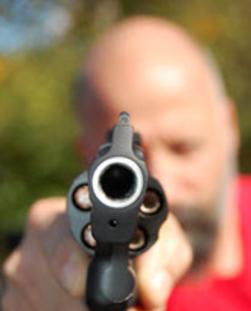 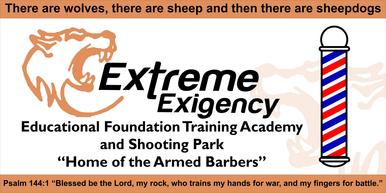 "Home of the Armed Barbers"

COMPLETE TRAINING ACADEMY AND 40 ACRE SHOOTING PARK, LOCATED IN BENTON, ILLINOIS IS EQUIPPED WITH AN INDOOR HYBRID FIRING RANGE, OUR OWN INDOOR HOGAN'S ALLEY/HALLWAY WITH ITS OWN CRIMINALS, AND AN ELECTRONIC SHOOT/DON'T SHOOT TACTICAL SHOOTING GALLERY

Contact Us About Hosting A Workshop For Your Group Or Organization

Extreme Exigency borrowed it from the FBI and a popular 1984 video game released by Nintendo.

In 1987, approximately three years after the release of the video game Hogan's Alley, the FBI Academy in Quantico, Virginia established a small, simulated city called Hogan's Alley to serve as a venue for their training operations.

As it turns out the true name originated in a comic strip of the late 1800s. The alley was located in a rough neighborhood, so the name fit.

Our academy's indoor Hogan's Alley/Hallway and shooting gallery improves firearms skills and helps develop better decisive moment of extreme exigency decisions which in turn, we make our communities safer by protecting ourselves, our families, our homes, and ultimately our communities and America.

​As a way to say THANK YOU and to our Veterans

We are Honored to Provide a

Class for our Veterans

We Provide everything including